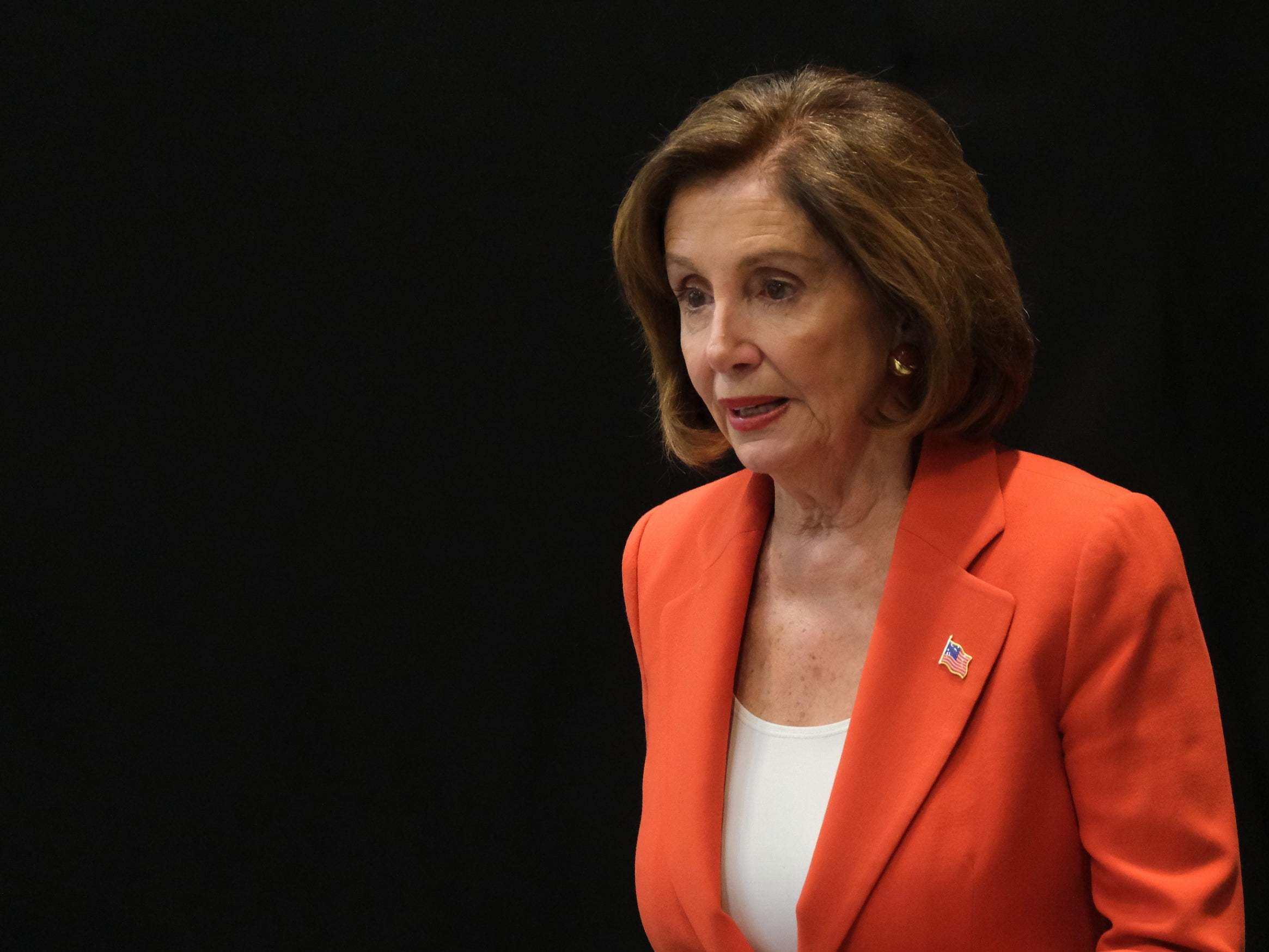 House speaker Nancy Pelosi has pledged the United States is still dedicated to reducing greenhouse gas emissions, even though Donald Trump has begun the process of pulling America out of the Paris Climate Accord.

The House Speaker made the claim during an appearance at the two-week long United Nations climate summit, which is being held in Spain this year.

“By coming here we want to say to everyone we are still in, the United States is still in,” Ms Pelosi said on the first day of talks.

Sharing the full story, not just the headlines

Mr Trump announced his decision to withdraw the United States, a top polluter in the world, from the Paris Climate Accord early in his presidency, but was unable to officially tell member nations of the agreement — which now includes every country except the US — until last month.

The decision to withdraw drew a strong rebuke from the international community, as well as from Democratic governors and politicians in the United States. But, those governors, mayors, and Democratic leaders also pledged to continue to pursue efforts to cut greenhouse gas emissions in the US, in spite of the president’s decision.

“Our delegation is here to send a message that Congress’s commitment to take action on the climate crisis is iron clad,” Ms Pelosi said during her remarks in Spain.

She said that she and her Democratic colleagues were committed to tackling the “existential threat to humanity” posed by climate change, but did not want to speak about impeachment efforts embroiling domestic politics.

“We aren’t here to talk about impeachment of the president of the United States,” she said. “We’re here to talk positively about our agenda to save the planet for future generations.”

Mr Trump is attending the 70th anniversary of Nato in London this week, and is not expected at the Spain summit.